Showing posts from January, 2020
Show all

Learn Why is the Time To Buy with These Factory Promotions 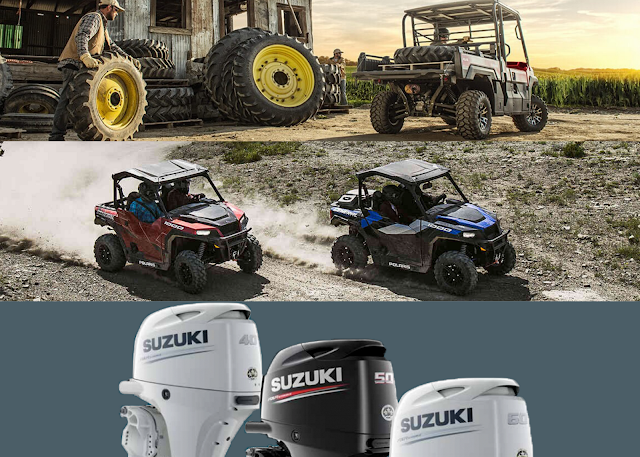 Wondering when is the best time to buy your new toy?  Now is a great time to save some cash with the Factory Promotions our manufacturers are offering. Purchase from the best dealer in Lebanon and enjoy these savings from Kawasaki, Polaris, and Suzuki.   Kawasaki Military Customer Promotion Kawasaki is pleased to offer the Military Customer Promotion valid through 3/31/20 to all active, reserve, and retired United States military personnel. Military customers who purchase any *2020/Prior model year Kawasaki vehicle are eligible to receive an incentive up to $250, applied to the purchase price of the vehicle. The incentive is based on the purchased model cc range as follows: $250 for all vehicles. *Eligible Product must be new and unused, for which no retail sales/product registration has been previously submitted to or processed by KMC. (Excludes all current model year Ninja H2™ and Ninja H2™ Carbon models and all model year Ninja H2™R). Disclaimer Info *Militar
Post a Comment
Location: Lebanon, MO 65536, USA
Read more 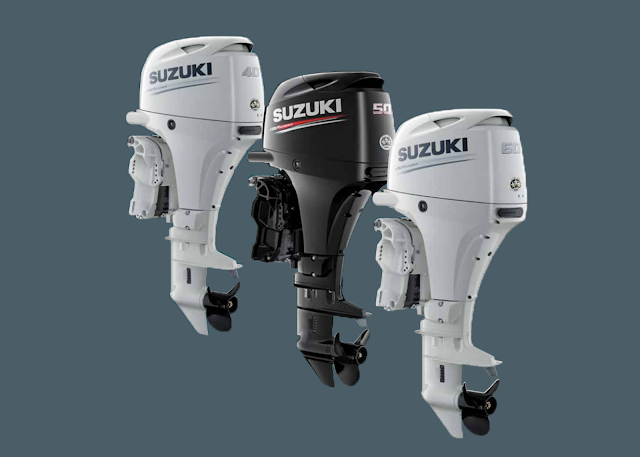 Suzuki’s line of outboard motors offers more options, more technology, more innovation and more excitement than ever before. LSK Lebanon is a proud franchise owner of Suzuki since moving to Lebanon in 1980. No other outboard company can even come close to Suzuki’s engineering experience designing high-output, lightweight 4-stroke engines for the worldwide marine, automobile, motorcycle and ATV markets. In this week’s blog, we will tell you all about the midsize engine lineup from Suzuki. MIDSIZE - Big Block Power & Lean Burn Performance Suzuki’s Midsize line of outboards are ready to deliver the goods with outstanding reliability and exceptional throttle response. Suzuki DF60AV The New DF60AV is designed with a "High Energy Rotation" lower unit sporting a 2.42:1 gear ration, which enables this new model to use a bigger 14" propeller - perfect for powering pontoon boats and other large, heavy craft. This mid-range engine is also designed with Lean Bu
1 comment
Location: 1800 S Jefferson Ave, Lebanon, MO 65536, USA
Read more 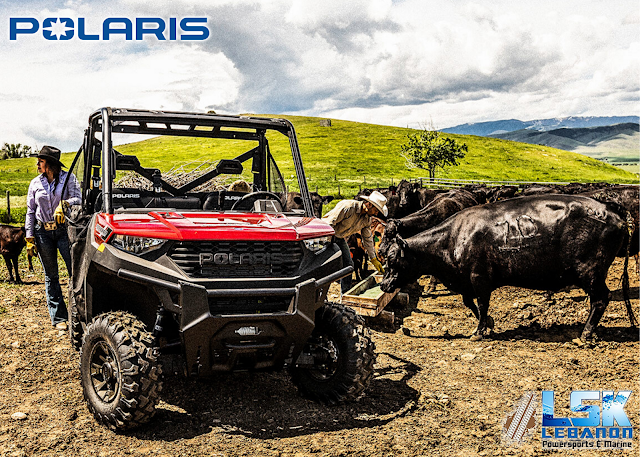 The Polaris Ranger is the #1 trusted UTV by farmers, hunters, and homeowners for more than a decade.  Polaris took the best-selling Ranger of all time, the Ranger XP 900, and gave it the capability to haul more, tow more, and last longer delivering more value for your hard-earned dollar.  At the best UTV dealer in Lebanon , we believe the Ranger can be used for many different projects at home or at work.  In this week’s blog, we will highlight many reasons that make the Ranger the #1 trusted UTV on the market.  ENGINEERED FOR WORK Our legendary hardest working, smoothest riding promise beats on in the heart of the new RANGER 1000. Smoother low-speed drivability and increased agility combine for a perfect balance of big-work capability and ultra-smooth precision. THE NEW PROSTAR 1000 SOHC ENGINE The new 999cc Single Over-Head Cam (SOHC) ProStar Engine is optimized for smooth operation and strong pulling power. Make quick work of tough jobs with 61 HP and 55 lb-ft of low-
Post a Comment
Location: Lebanon, MO 65536, USA
Read more

Torn Between Smooth Pavement and Wilderness Trails, Jump on a DualSport! 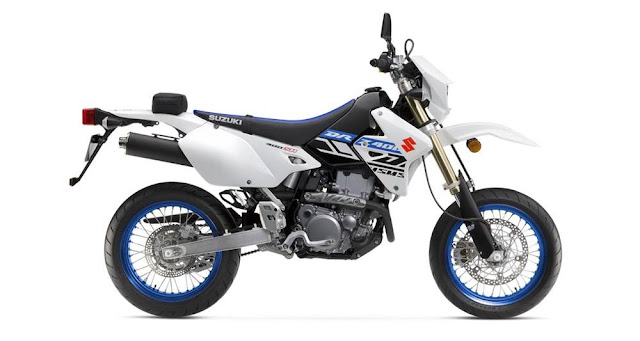 Everyone has their own riding style whether that's street riding, trail riding, or track riding.  The the best bike dealership in Lebanon we want to make sure we have something for everyone to enjoy.  The Suzuki 2019 DR-Z400S is a one of kind bike that can take you on the pavement or the trails depending on what mood you are in.  In this week's blog, we will highlight the DR-Z400S.  2019 DR-Z400S The 2019 DR-Z400S is the latest version of the motorcycle that’s the foundation of the modern DualSport movement. Starting with the DR350S and then again with the DR-Z400S, Suzuki made fun, reliable, and capable motorcycles available to anyone who’s ready to take a ride down their favorite off-road trail or ribbon of asphalt. Riders will be impressed with the amount of torque coming from the 398cc, liquid-cooled power plant, as well as the crisp handling from the adjustable suspension. This ultra-reliable bike is completely street legal, with an electric start and easy-to-rea
Post a Comment
Location: 1800 S Jefferson Ave, Lebanon, MO 65536, USA
Read more 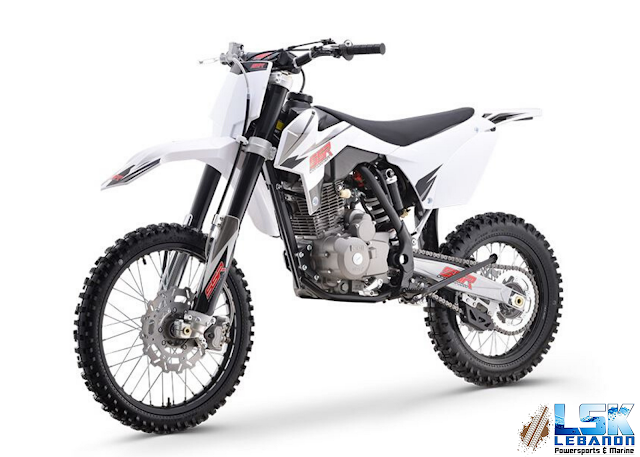 At LSK Lebanon we want to make sure you love the bike that you purchase.  In our last few blogs, we have highlighted a test from Dirt Bike Magazine on the SSR 189.  We will finish up the test in this blog.  We hope that you have enjoyed this series from Dirt Bike Magazine. "HOW IT WORKS In order to get the SR189 running, you must turn the key and hit the starter button. Our 189 started easily every time. There is a choke lever on the left side of the handlebar, and it helped when the engine was cold but was only needed for mere seconds. After that, the engine ran cleanly and started in gear or in neutral. On a track, first gear is fine for getting the bike moving, but you immediately shift to second. That first- to-second jump is a little wide, but the rest of the ratios allow the SR to stay in the happy part of the power as it goes from gear to gear. On small, made-for-minis tracks, the bike works well, with superior suspension performance compared to other bikes in the
Post a Comment
Location: Lebanon, MO 65536, USA
Read more
More posts